During this summer, Zed DigiDek agency organized from 13 to 19 August 2022 the festival of Mediterranean flavors that took place in the capital of the West, Oran.

The event gathered about ten exhibitors of different flavors. From spices to artisan cannery, through bakery, pizza, fruit and gastronomy in general, this event aims primarily to promote local production, while creating leisure activities and entertainment for the general public.

It is also an opportunity to promote the Algerian craft very rich in its diversity, and to encourage these trades.

For its first edition, the event took place in the Mediterranean garden of Oran, also called Belle vue. Located in front of “Akid Lotfi” which has become in recent years the new city center of Oran, the garden offers a spacious green space and a playground very popular with summer visitors.

The place has a beautiful view of the Mediterranean Sea, which is why it was chosen for such an event.

Mediterranean flavors: among the best in the world

As its name suggests, the festival of Mediterranean flavors is dedicated to food products, cooking and gastronomy of countries around the Mediterranean basin. These include the great Maghreb, Spain, France, Italy, Turkey, Greece, Syria etc..

Countries whose cuisine is characterized by the use of several ingredients such as spices, olive oil and wheat.

Despite the differences that separate the culinary cultures of each of them, the main common point is undoubtedly: the important consumption of vegetables, fruits, seafood, legumes, cereals, aromatic herbs.

Thus, Mediterranean cuisine is considered one of the most generous, tasty and family-oriented. It is also called the cuisine of vacations and sun, in reference to the seafood and colors that characterize the plate.

There are different types of salads, pizza, vegetables, olives and grapes, but also bakery and pastries. Indeed, the Mediterranean culture has a wide range of culinary heritage.

It is Zed DigiDek agency which is behind the organization of this festival which aims in particular to revitalize the tourist activity and increase the attractiveness of the city of Oran, known for its summer atmosphere.

Based on the principle: a summer without events has no charm, the Zed DigiDek agency was able to bring together various participants:

Among them, a caterer who offers tasty dishes, salty, sweet and traditional cakes:

An artisan grocer who exhibits his specialties of spices and organic products:

There is also an artisanal bakery, breads and pastries:

An artisanal fruit and vegetable cannery:

In addition, a refreshment with fruit salads and cookies: 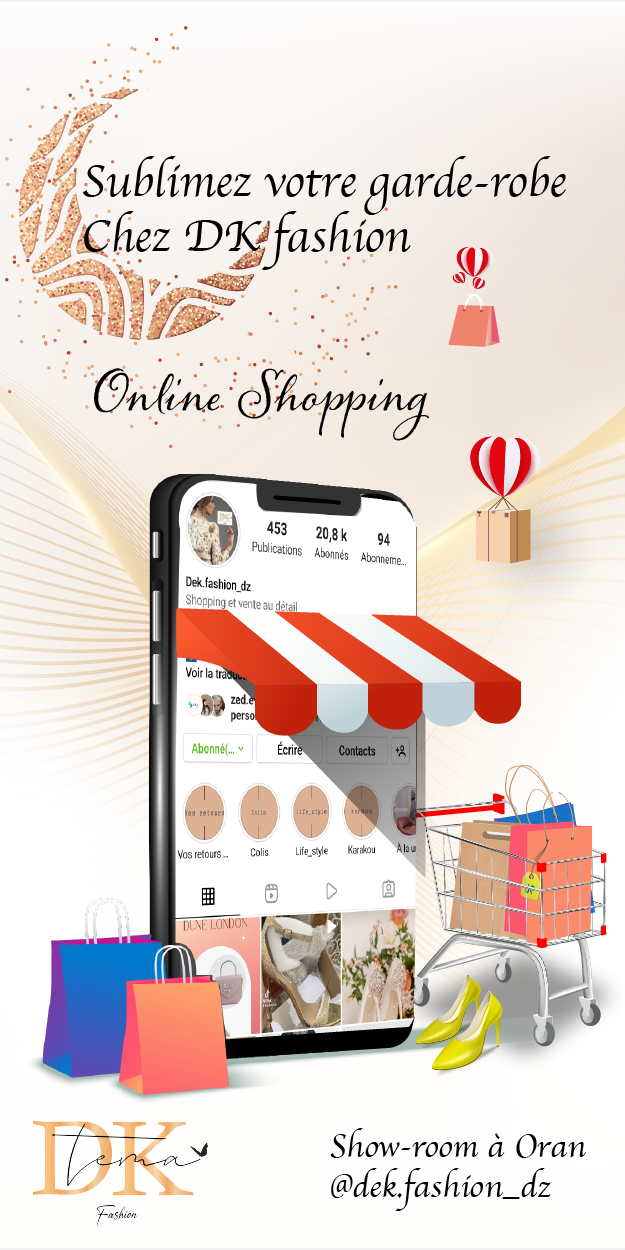